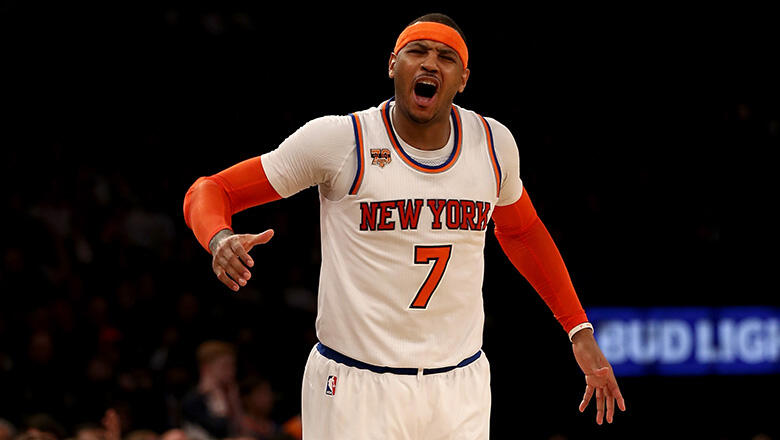 The New York Knicks are the NBA's most valuable franchise. Forbes values the Knicks at $3.3-billion, up 10% from last year. The Lakers are second on the list at three-billion-dollars. The Warriors, Bulls and Celtics round out the top-five.

The New Orleans Pelicans are the least-valuable franchise at $750-million.  Eighteen of the 30 NBA teams are now worth at least one-billion-dollars and the average franchise is worth $1.36-billion.