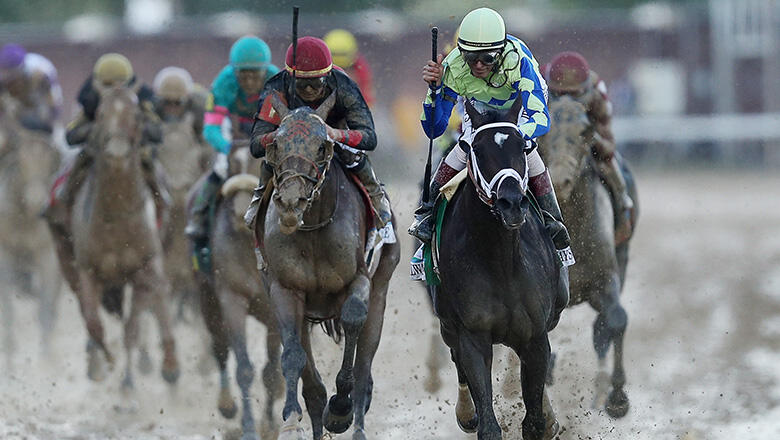 Velazquez has won the Kentucky Derby for the second time after riding Animal Kingdom to victory in 2011.  It's also the second derby win for trainer Todd Fletcher.

he Derby serves as the first race of the Triple Crown, which also features the Preakness Stakes and the Belmont Stakes.  The Preakness goes down in Baltimore on May 20th, while the Belmont is on June 10th in New York.